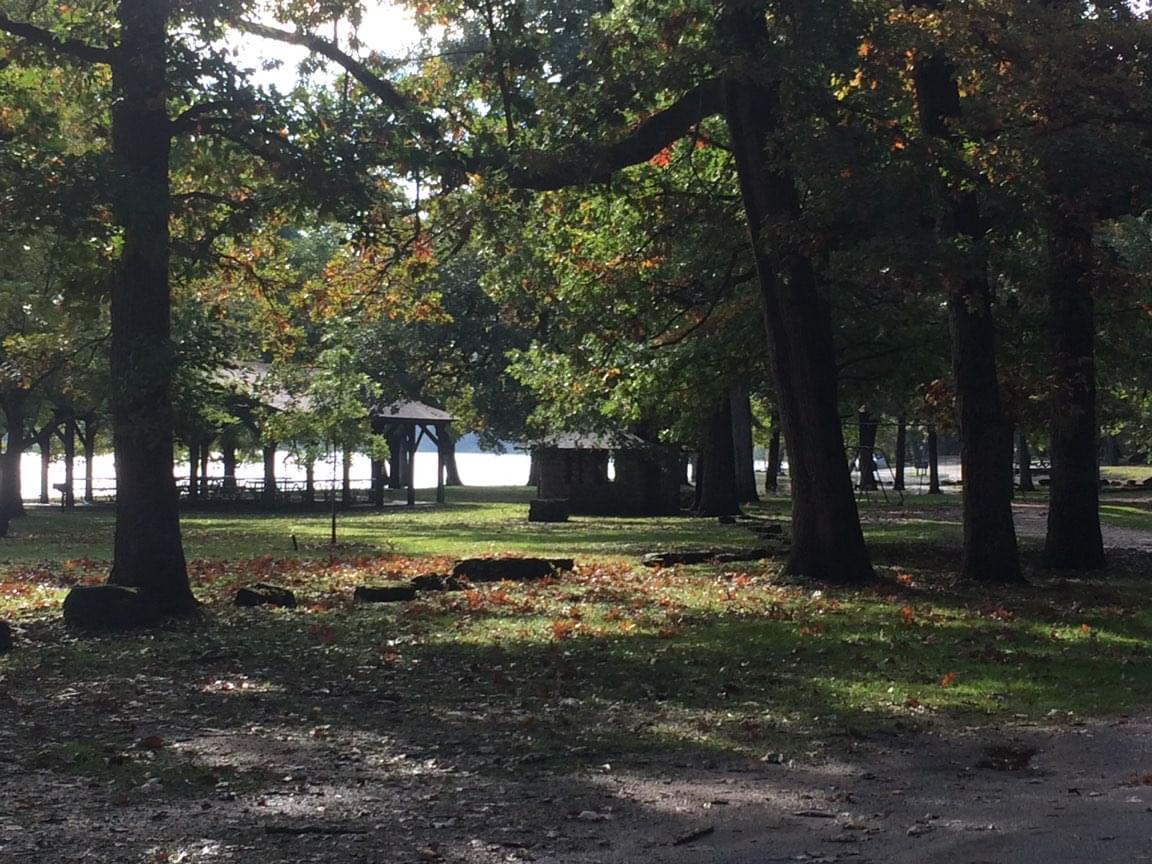 Recently, the park district had to deal with three acts of vandalism.  But, he says with projects coming up at the district this summer it worries him there are people who want to derail some of those efforts.

At Wooden Wonderland two portable bathrooms were tipped over. With this being wastes and other chemicals this meant the district had to hire hazardous waste material people to come and take care of it.  The cost to the park district was $120 for their services.

At Howell Park the boat house and railing were damaged.  The third scene of vandalism was on the bike path.  Long stated the doors of the outhouse were broken off and the dispensaries were destroyed.

He went on to say if anyone has any information please contact the Park District or the Dixon Police Department.