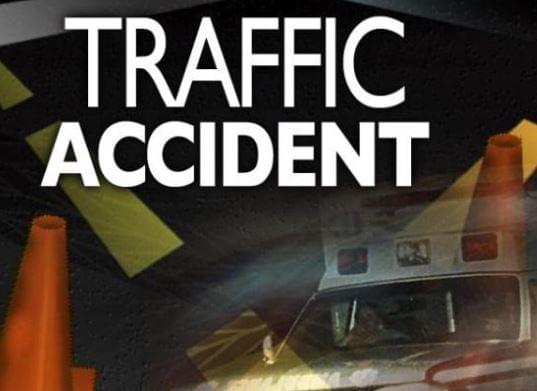 On Monday at approximately 8:34 AM Ogle County Sheriff’s Deputies responded to the 10,000 block of North Illinois Route 2 for a crash involving an injury.

Upon arrival, Deputies learned 20 year old Kaitlyn Lawson of Dixon was traveling northbound on North Illinois Route 2.  Lawson traveled off of the east side of the roadway while negotiating a curve before striking a culvert.  Lawson’s vehicle then crossed back over both lanes before coming to rest in the west side of the ditch.

Lawson was transported to Swedish American Hospital by Byron EMS for non-life threatening injuries.  Lawson was later issued a citation for Failure to Reduce Speed to Avoid an Accident.