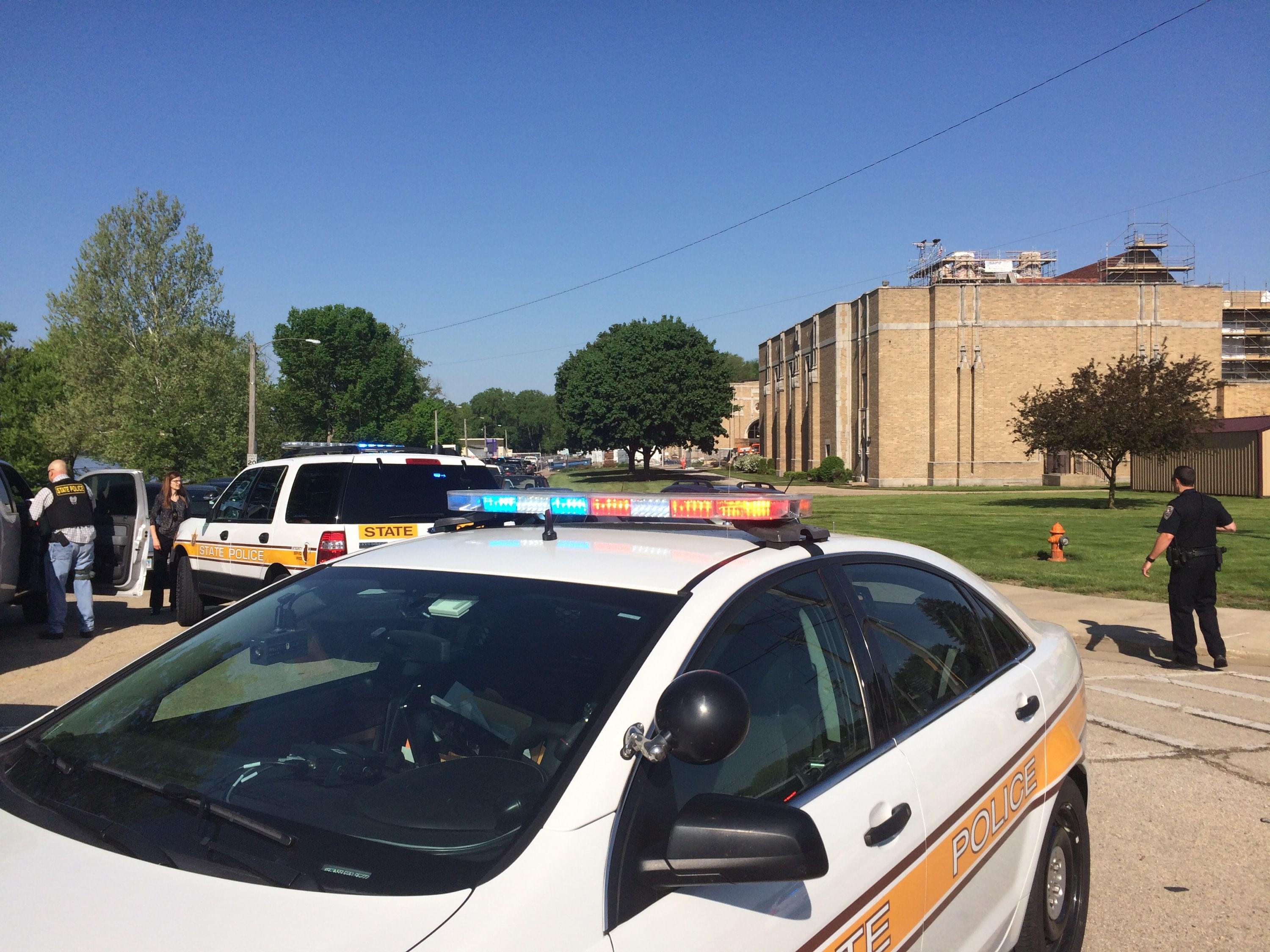 This week marks the anniversary of what is being called the Dixon School Shooting.

On the morning of May 16th in 2018 a gunman walked into Dixon High School by Lancaster Gym and began firing.  Thanks to the quick reaction taught through ALICE training, School Resource Officer Mark Dallas and several of the teachers present no fatalities occurred and the only injury was to the gunman.

An event such as this can scar a school for generations to come.  However, in the past year, the staff and administration has worked hard to make this school year as normal as possible.  Things have changed at Dixon High School and Principal Dr. Mike Grady says you will never forget, but, you also need to move on.

Grady give a great deal of the credit to the training the teachers, students and staff received, the quick actions of Officer Mark Dallas and the tremendous support received from law enforcement and the community.

Grady said when the students returned this year they came into a different school, with climate control and better surroundings.  The entrance and exit procedure has changed as well as the fact over 120 security cameras now monitors nearly every part of the High School.  As it was stated, a person cannot sneeze in the school without being seen.  Grady did say there will be an increased police presence at this year’s graduation ceremony.