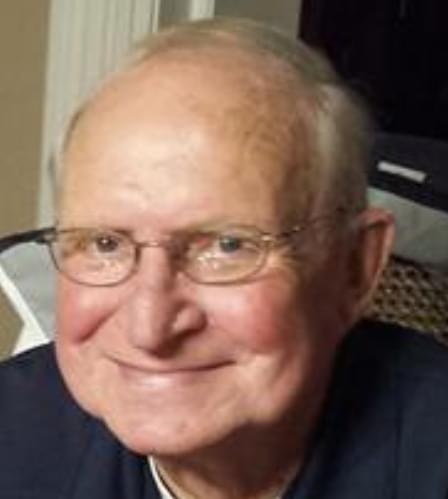 Richard worked as a truck operator for St. Mary’s Cement Plant in Dixon prior to his retirement.

Richard was born September 4, 1941 in Sterling, IL, the son of Francis Dawson and Mildred Thormahlen.  He married Patricia A. Kernes on December 14, 1979 in Dixon and she preceded him in death on March 22, 2015. Richard served in the United States Navy.  He enjoyed drinking beer and watching the Bears with Jada, his pug, and his Siamese cats, Slick and Fluffy.

Richard was preceded in death by his parents and one son Jeff Powell.

Arrangements are being completed by Preston-Schilling Funeral Home in Dixon.