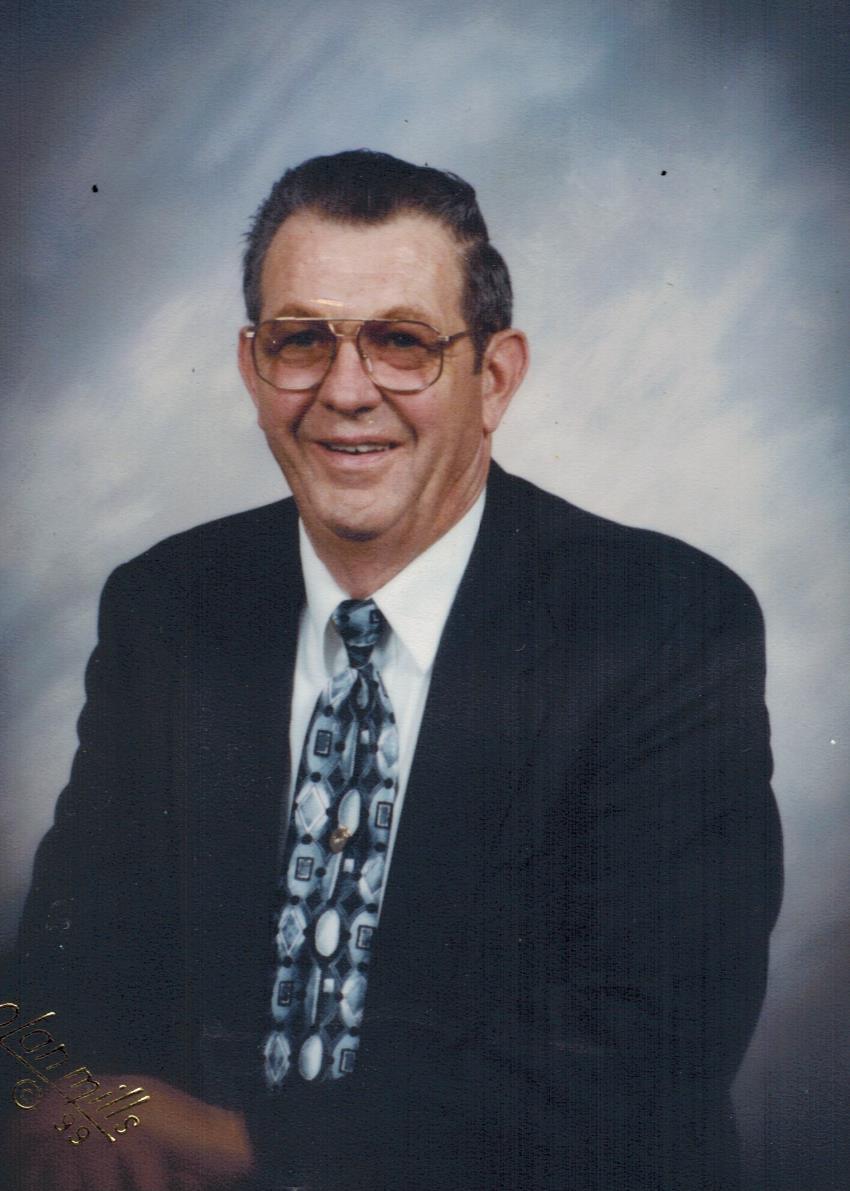 Mr. Stevens was born April 20, 1933 in Virginia the son of Frank and Mamie (Hicks) Stephens.  He married Mary Aldridge on May 15, 1999.  He served in the US Army during the Korean Conflict.  He was a lifetime member of the Rock Falls VFW and a member of the American Legion.

He was employed at Northwestern Steel and Wire on the railroad for 29 years retiring in 1987.  He was employed at First Student for 13 years as he was loved by all the children.  He was known for being the candy man as he gave out candy every Friday.

He was preceded in death by his parents and two sisters, Helen Neal and Janice Burress.

In lieu of flowers, a memorial has been established.

Online condolences may be sent to www.mcdonaldfuneralhomes.com.