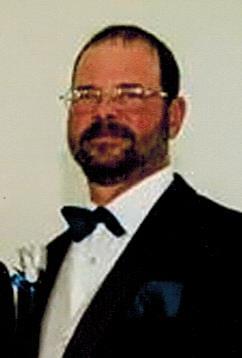 William was born on October 10, 1959 in Dixon the son of Rodney and Georgiana (Stiles) Bollman.  He married Suzanne Beaman on May 5, 1990 in Dixon.  William was employed for 19 years with the Highway Maintenance Department of the Illinois Department of Transportation in Dixon.

He was preceded in death by his grandparents; one brother, Jay Bollman and one sister, Cathy Bollman.

Cremation rites have been accorded.  A Celebration of Life will be held at a later date.  Arrangements were completed by the McDonald Funeral Home, Rock Falls.