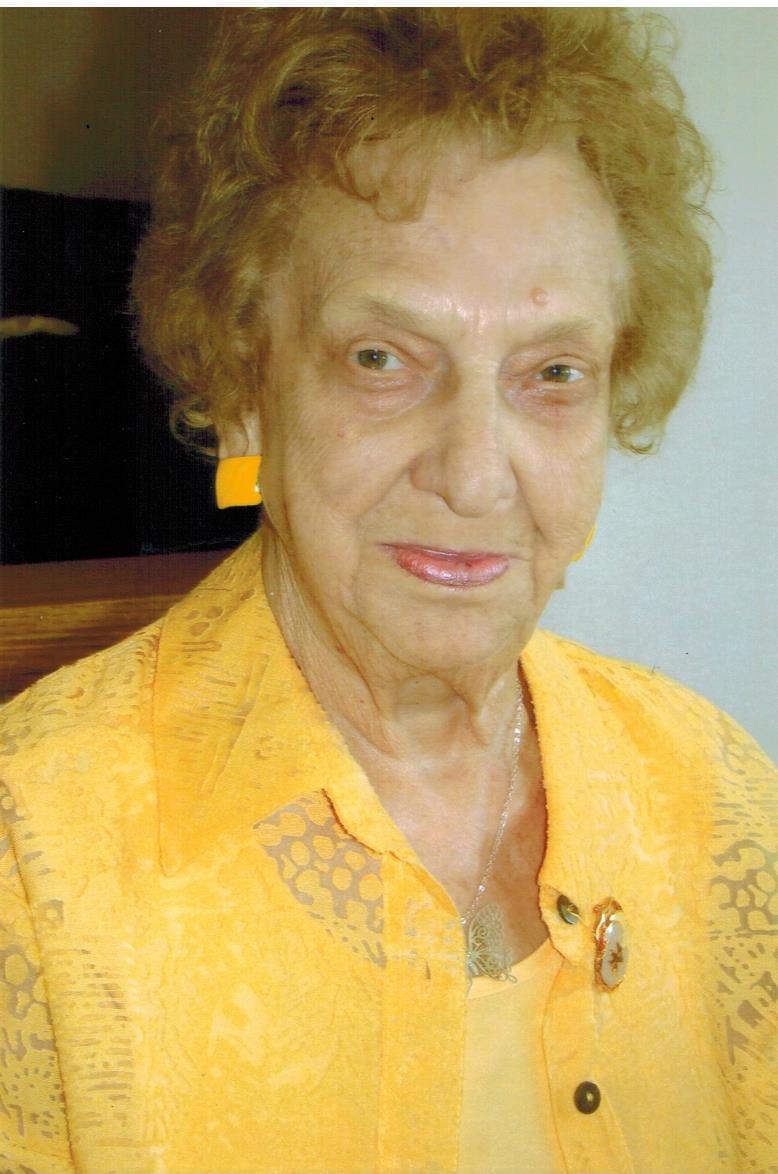 Ruth F. Bohms, formerly of Rock Falls, age 95, Entered into Heaven Sunday, June 24, 2018 at Angels Grace Hospice in Oconomowoc, Wis. with her family at her side.

Ruth was born on June 25, 1922 in Oak Harbor, Ohio the daughter of Noah and Anna (Gardner) LaBine.  She married Harold A. Bohms on November 11, 1943 in Rock Falls. He died on January 11, 1998.  Ruth worked as gun maker for Ares in Port Clinton OH at Camp Perry during the WWII Era and was a Lodge Attendent for  McGee-Marsh in Oak Harbor, Ohio. Ruth was a resident of Rock Falls, IL from 1945 to 2014 when she moved to Waukesha, WI near her daughter. She enjoyed gardening, cooking, fishing and taking care of her grandchildren.  Ruth was a Loyal and active member of the American Legion, VFW, Rebecca’s, Moose Lodge and Royal Neighbors.  She was a former member of St. Andrew Catholic Church, Rock Falls.

She was preceded in death by her parents; two brothers, Howard and Joe LaBine; two sisters, Eva Monar and Anna Shofner.