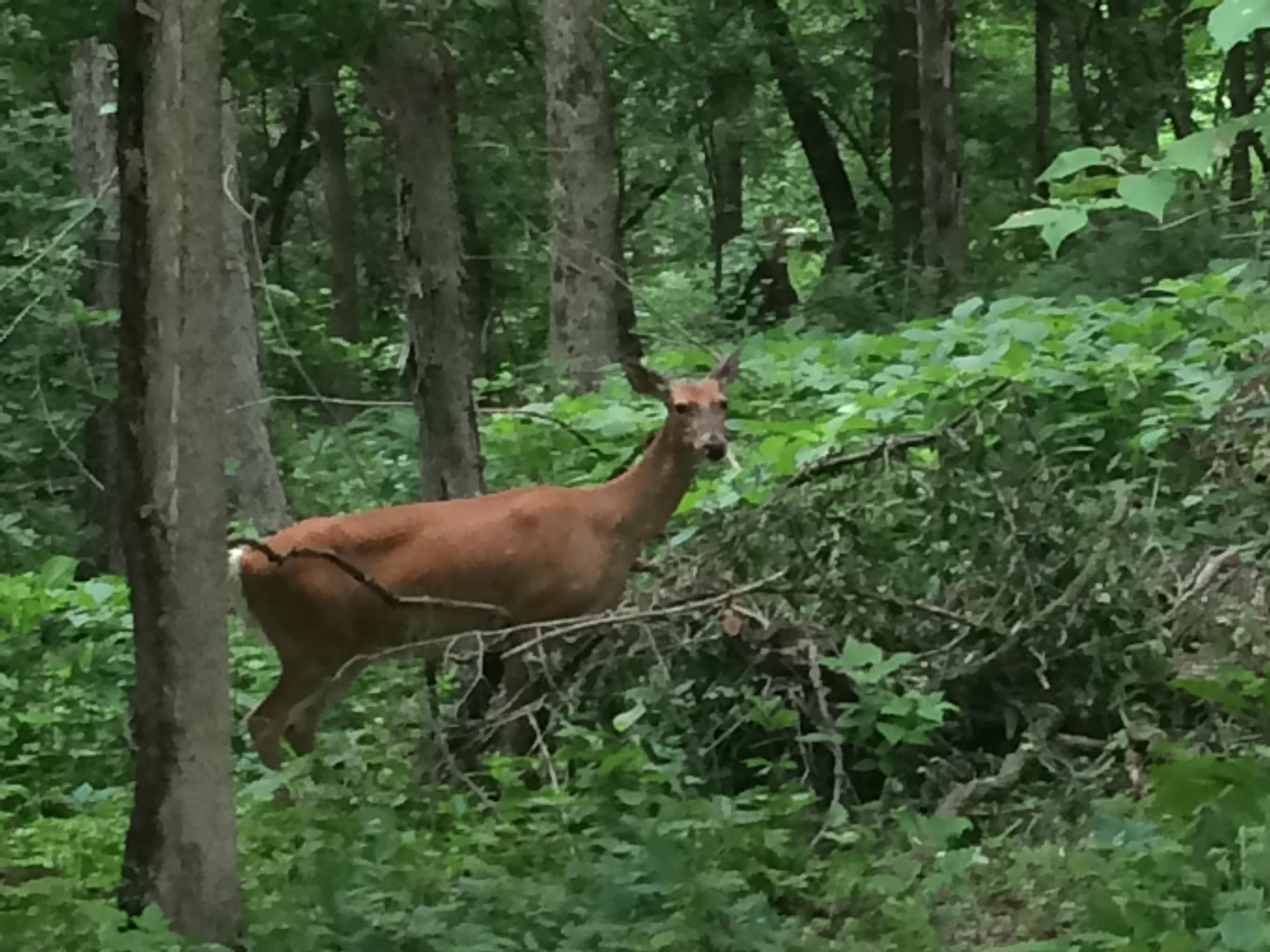 The first firearm deer hunting season was November 22-24th.  Numbers released by the Illinois Department of Natural Resources show a dramatic drop in the number of deer harvested as compared to the same weekend a year ago.