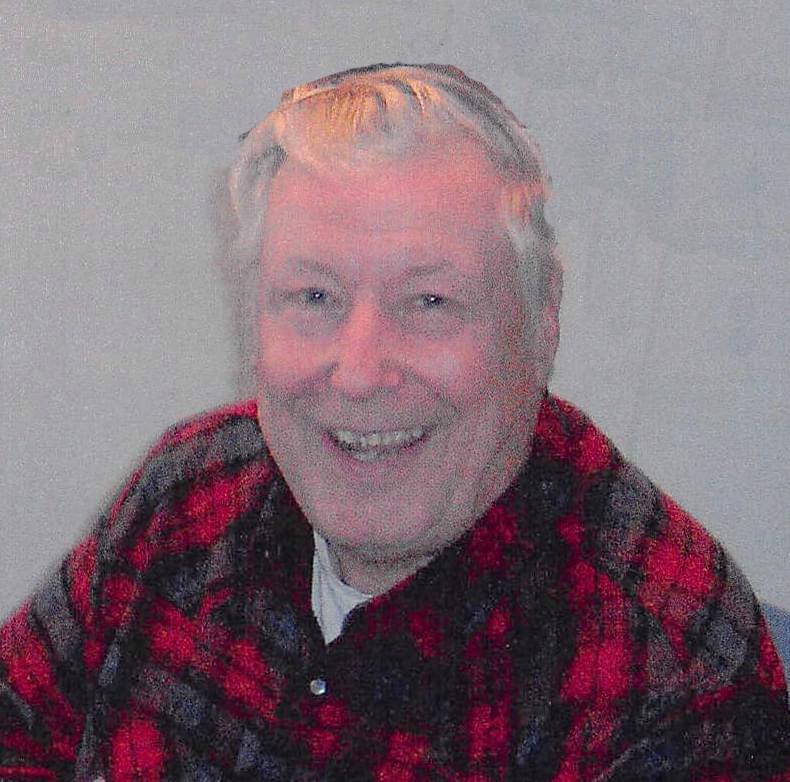 James Warren “Hook” Hunt, 75, of Franklin Grove, passed away Thursday, November 14, 2019, at Katherine Shaw Bethea Hospital, Dixon, IL. He worked as a Meat Cutter for Swift & Company and later for Dean Foods as a Forklift Driver.

Jim was preceded in death by his parents; one brother, Gary Hunt and special puppy, Lucky.