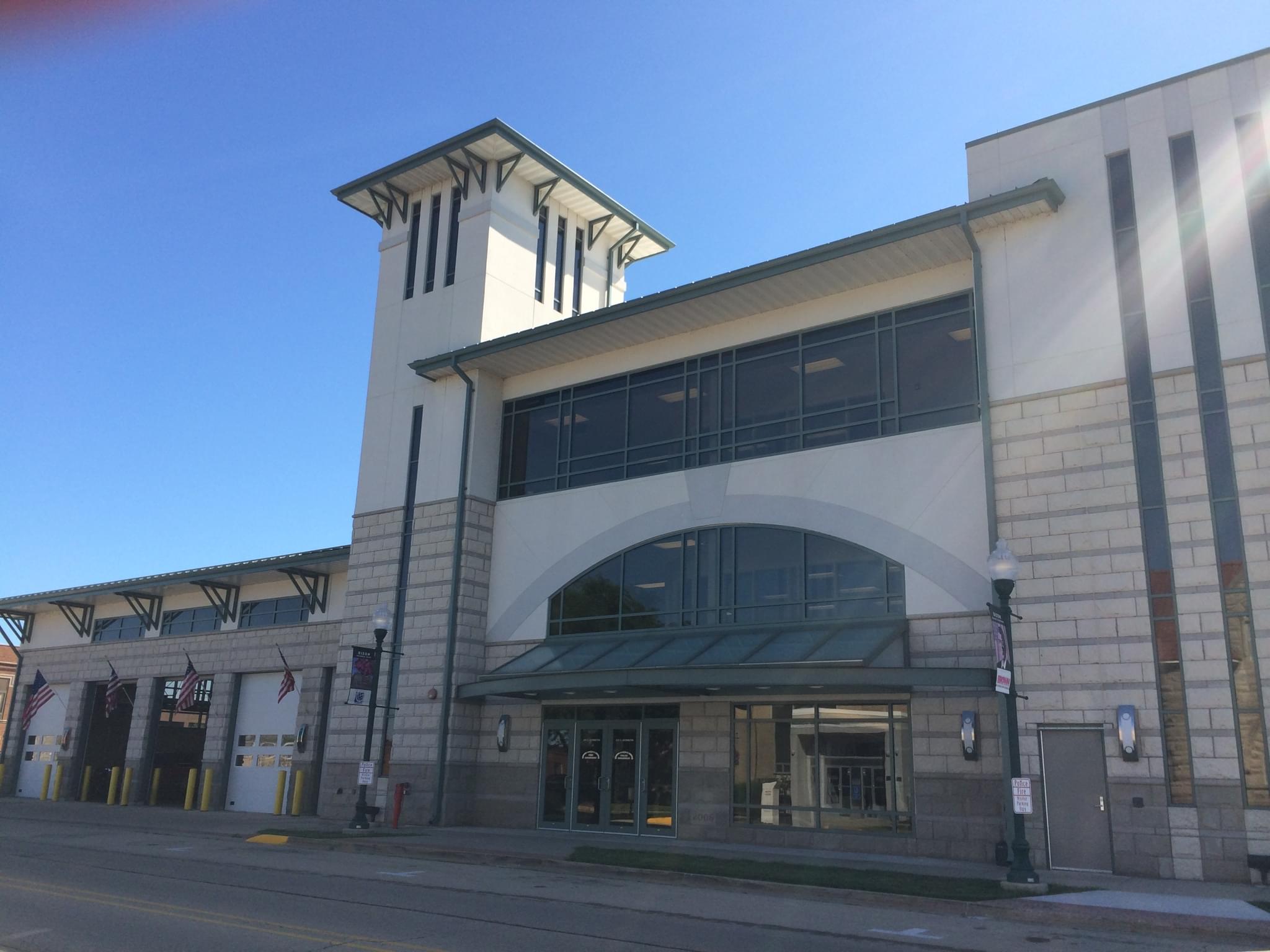 The Dixon Police Department, Lee County Sheriff’s Department and the Lee County 911 have been trying to get on the same system for years.  It looks like this will finally be happening.

During the recent Dixon City Council meeting the council discussed and approved the contract agreement for the new Spillman Flex Records Management System.  Dixon Police Chief Steve Howell told the council the current system is 25 years old and crashes often.  He said you can imagine the frustration and stress this is putting on officers and deputies who may be trying to file reports, evidence and records.  He said the new system they want to use would bring all the different branches together into one system.

Howell stated officers and deputies could download everything from their vehicle or their desktop directly into the management files.

The City agreed to the contract which calls for $47,500 per year over 5 years.  The counties portion will be slightly less at $45,500 over the same 5 years.  Both city and county will also pay a per yearly amount for maintenance.  For the City of Dixon that is $20,000 per year.