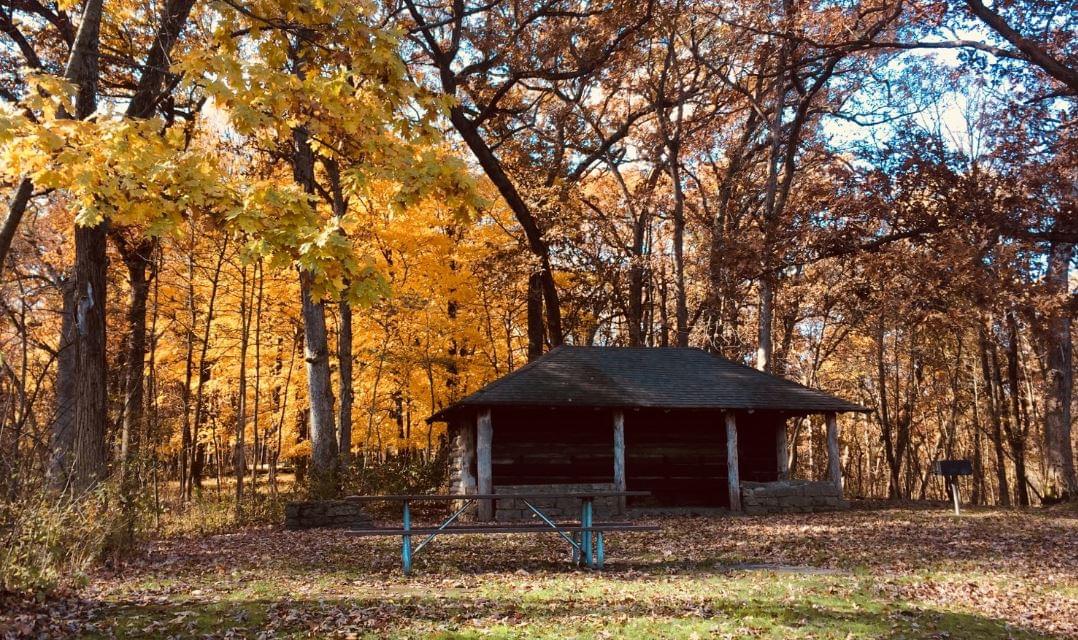 Executive Director Duane Long has further plans, but, he is also a realist.  Long said the things that have happened has been great, but, the truth of the matter is, the district cannot financially sustain making improvements the way they were able to do so this year.

The answer to the sustainability question seems to be to hold a referendum to increase the size of the park district.

On the ballot for the March 17th 2020 election will be a couple of questions for voters.  For Dixon City residents will be asked to allow the park district to expand their boundaries.  The second question is for Dixon School District residents who do not live inside the current city limits.  They will be asked if they want to be brought into the park district.  This will make the Park District equal to the School District, same as other Park Districts.

Both must pass by majority.  City residents will not be affected, but, School District residents would be helping to fund the Parks with additional property tax.  Long said this could dramatically improve the quality of life for every man, woman and child in the community.