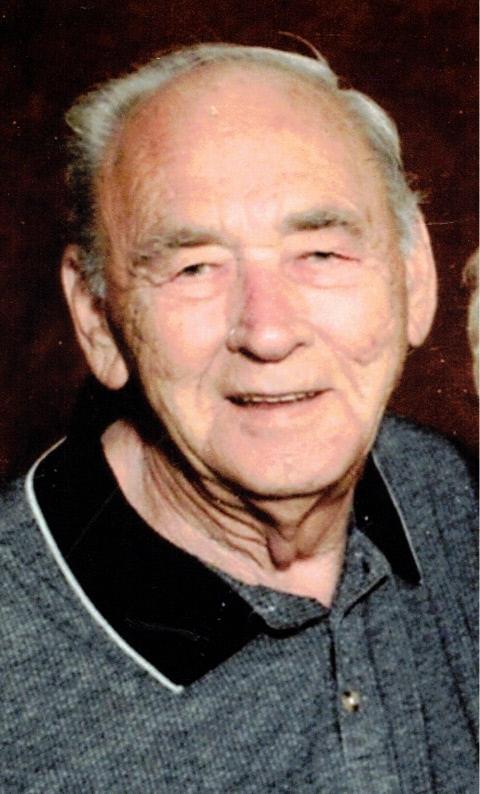 Clayton was born on October 27, 1931 in Morrison the son of Fayne and Susan (Hardesty) Reed.  He married Carolyn Sue Crane on October 11, 1952 in Abilene, Kan. She died August 2, 2005.  Clayton was employed with EBY Brown Trucking for 27 years.  He loved to travel especially wintering in Texas with Carolyn Sue.  Clayton served his country in the U.S. Army during the Korean Conflict.

He was preceded in death by his parents; five brothers; one sister.

Visitation will be from 10:00-11:30 AM Friday, November 1, 2019 at the McDonald Funeral Home in Rock Falls.  Funeral services will be at 11:30 with Pastor Dalmus Meeks officiating.  Burial with military rites will follow at Coloma Township Cemetery in Rock Falls.