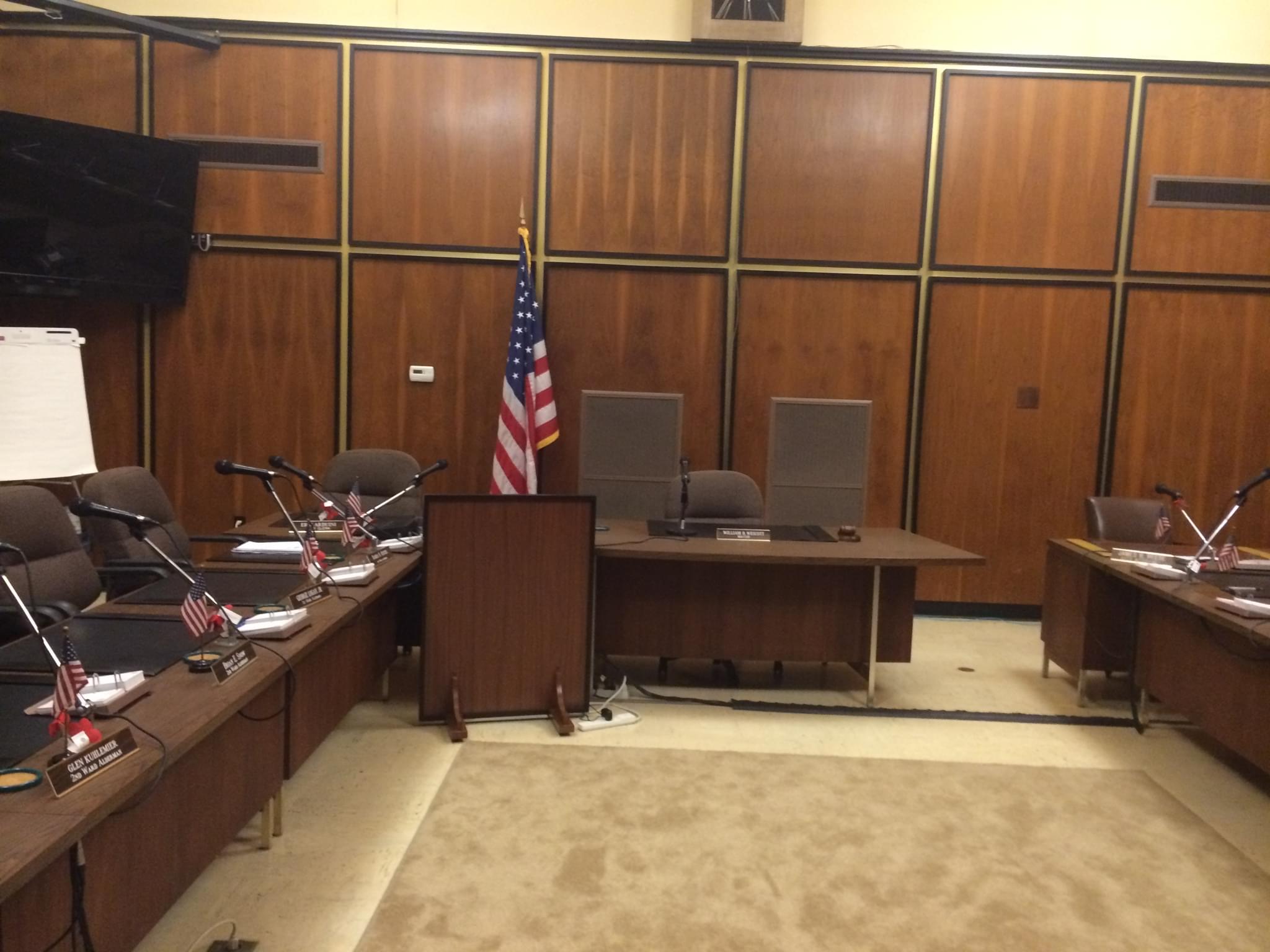 Several people in Rock Falls were feeling pretty good Tuesday afternoon and they were feeling good about corn cobs.

In reality, the corn cobs from seed corn are actually a multimillion dollar industry.  It was announced Tuesday a new company dealing in corn cobs was coming to Rock Falls.  Best Cob Acquisition is in the process of constructing an 84,000 sq ft warehouse on Clearwater Drive.

Shay Moeller of Best Cob Acquisitions said the company has been looking for an Illinois location and Rock Falls fit the bill.  Moeller said many people do not realize that many products they may use for their cats liter, their lawn and garden or several other products actually contain material from corn cobs.

The first phase will be the warehouse which will not bring many new jobs. It is estimated as a warehouse they will need 1-3 employees.  Future phases, said Moeller will lead to another warehouse and then manufacturing of product in Rock Falls.  This will be 10-12 jobs per shift.

Mayor William Wescott said it is also hoped that some of the customers of Best Cob will locate in Rock Falls to be closer to the product they need.