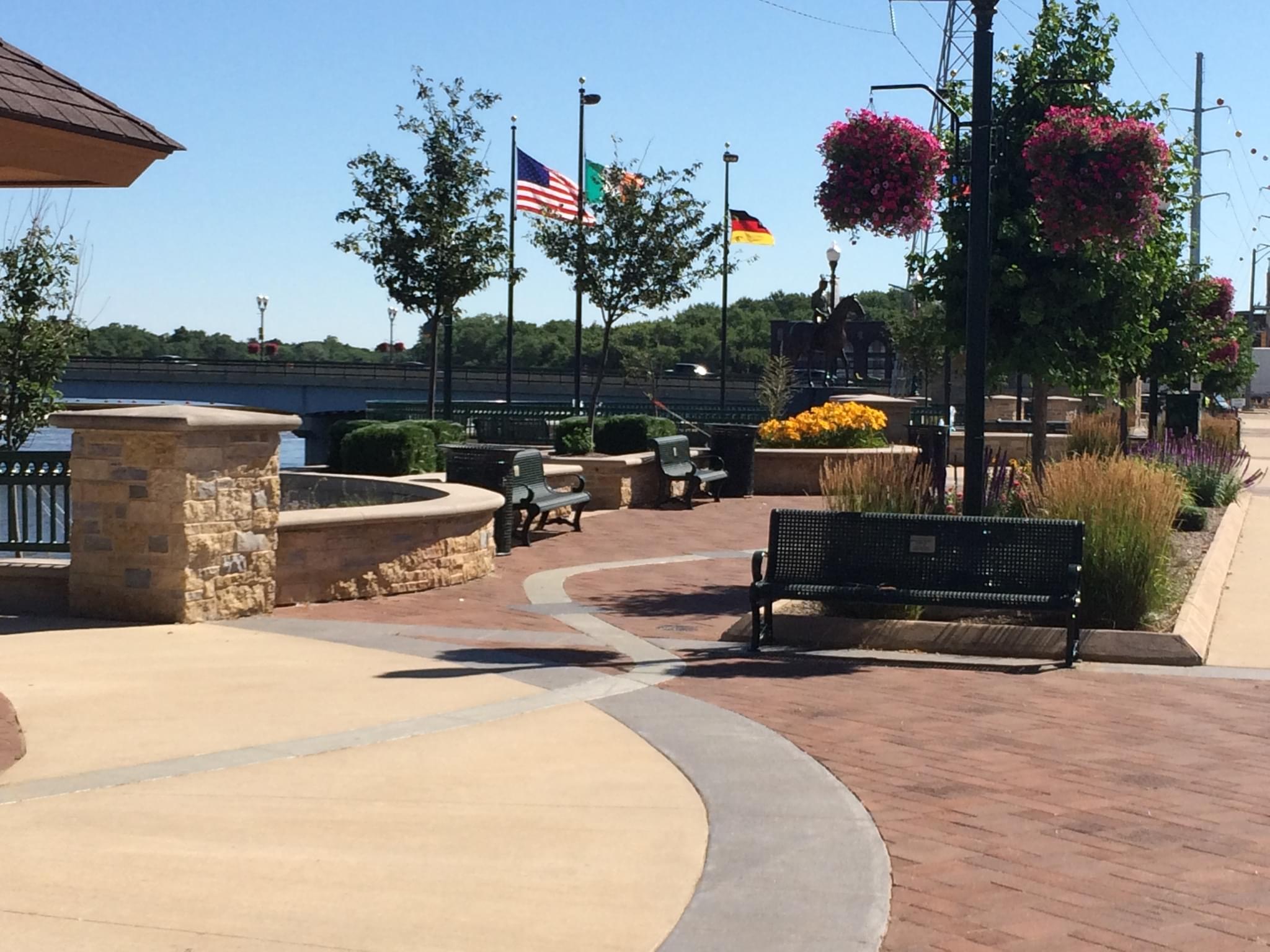 Dixon City Manager Dan Langloss says it is simply a matter of respect.

During the Monday night City Council meeting,Langloss sought and received approval from the council to install a list of rules for people who visit and use the Heritage Crossing Riverfront Park.  Langloss said the city has received dozens of complaints from residents who have had to deal with loud and raucous individuals.  He said people have been chased away from the park by these people and the city wants people to come to the park and enjoy their surroundings.

Some of the rules to be implemented bans smoking or vaping on the riverfront. It also prohibits the use of loud music machines or large television screens.

Langloss also sought approval to have the park closed from half an hour after sunset to sunrise.  Council members said this was one restriction they had a problem with this and it was struck from the proposal.

The new rules will be posted soon and Langloss said he hopes this will cause others to show more courtesy to others at the Riverfront.