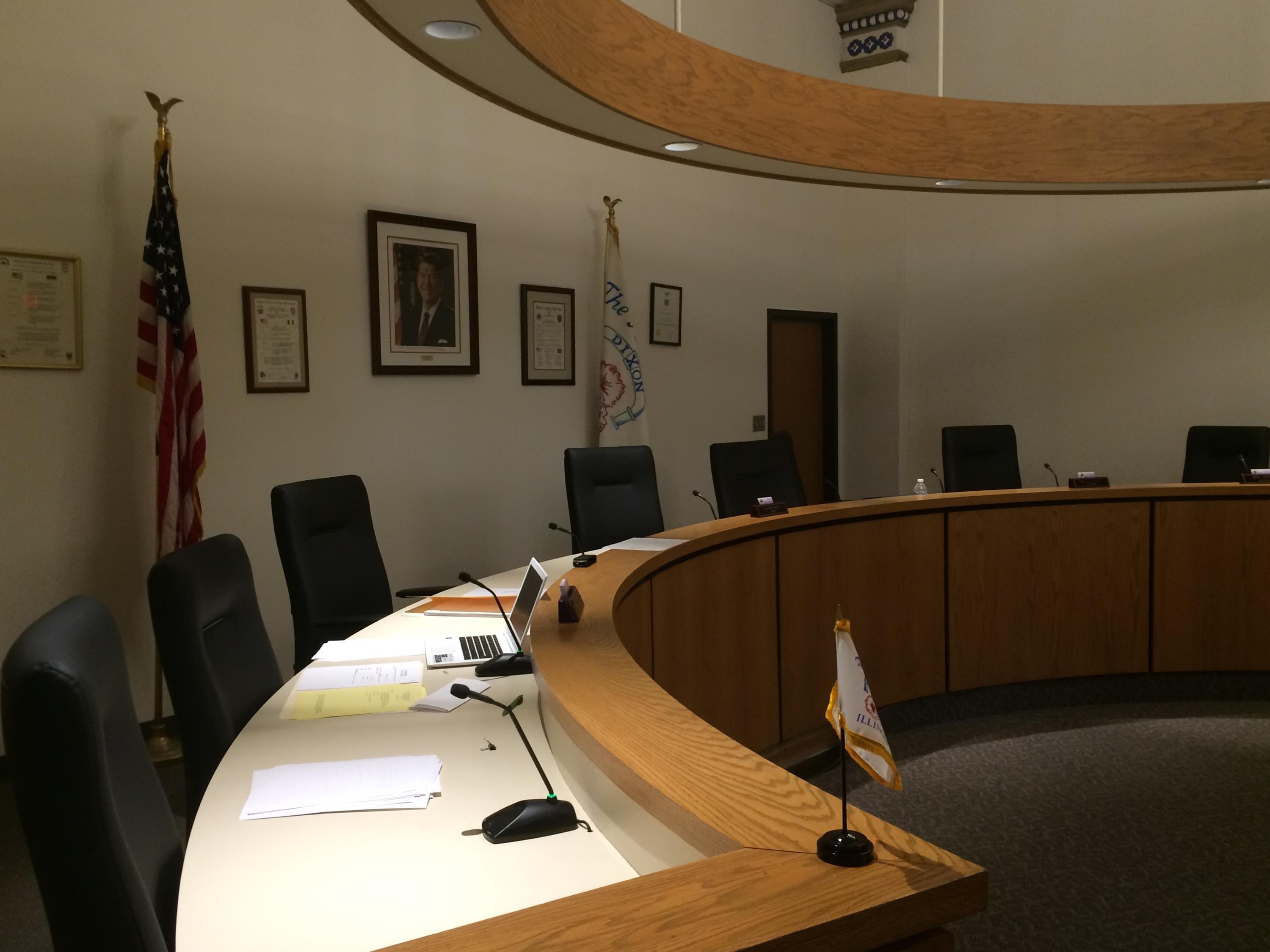 The City of Dixon moved forward Monday night in putting into place city ordinances dealing with the legal sale of recreational cannabis within the city limits.

During a work session the council discussed what the state had created in the Cannabis Regulation and Tax Act.  From this act City Attorney Rob Lesage crafted two new ordinances for the City Code.  LeSage said he followed almost exactly what the state allows and City Manager Dan Langloss agreed with the attorney and said he gave a good starting point.

The two ordinances dealt with licenses for businesses and Zoning Board amendments. The licenses would be similar to the bars and restaurants liquor codes.  It also lays out the amended police rules for possession limits and where cannabis can be used.

For the Zoning the ordinance lays out rules in regard to business operations.  These include storage vault requirements for cannabis storage after hours as well as record keeping.

Langloss felt it was necessary to make sure the council was on board with allowing the sale of cannabis in Dixon or should the city opt out, as is their right.  The council said they were in favor of it.