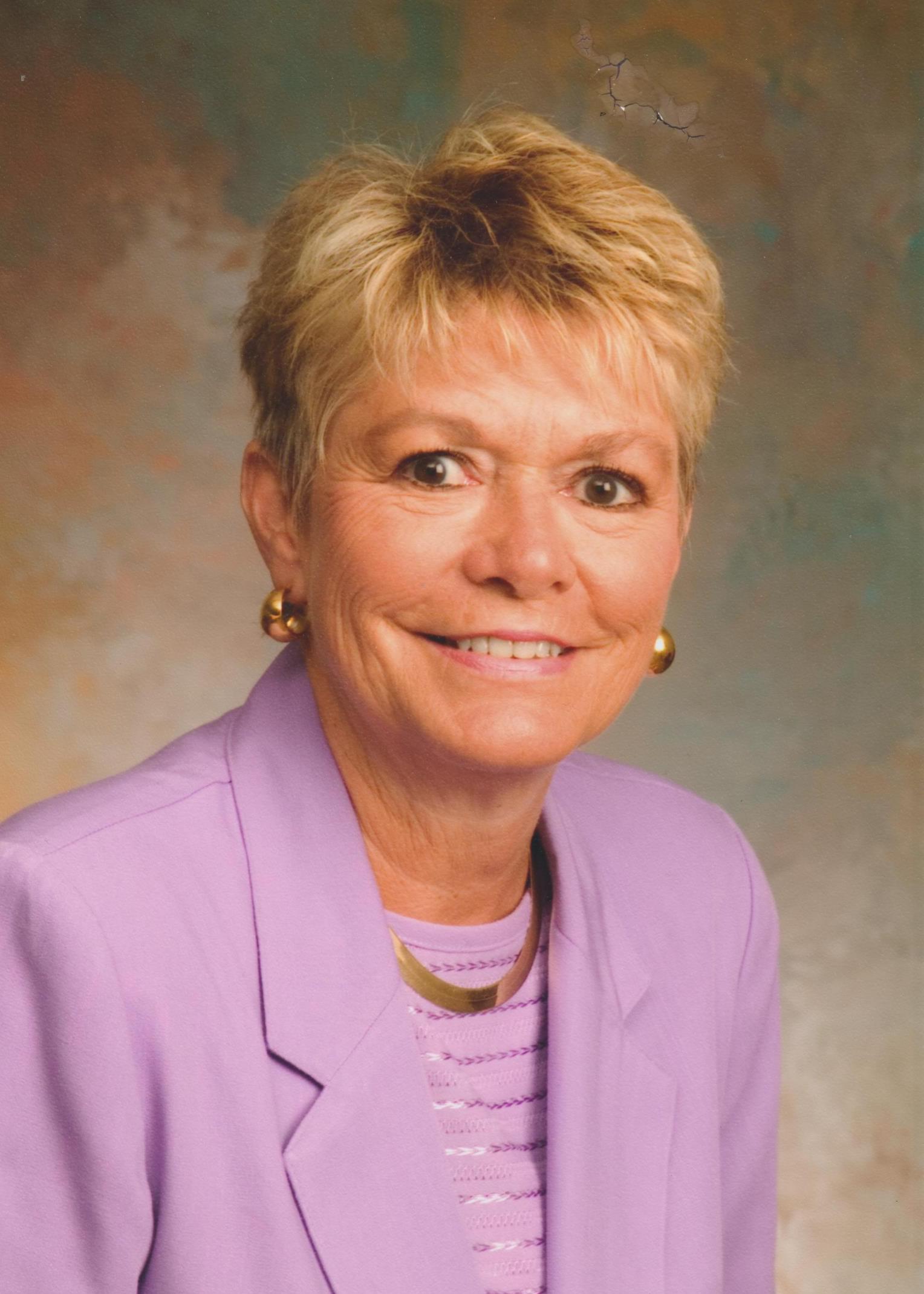 She graduated from Amboy High School in 1960 and earned a Degree in Marketing from Sauk Valley Community College.

Sharon was selected as the Sauk Valley Community College (SVCC) Outstanding Alumna of the Year, 1992. She was elected to the SVCC Board of Trustees in 1996; elected to the Illinois Municipal Retirement Fund (IMRF) in 1992/94; elected again as annuitant Trustee for IMRF in 2000 where she served until her death. In 1995, Sharon was selected by the Governor of Illinois to serve on the Property Tax Appeal Board, and was a realtor-broker for Burke Realty for 20 years.

Sharon was a member of the First Baptist Church; active in many community affairs, including Say No to Drugs; Board member of the American Cancer Society and Reach to Recovery Coordinator; Charter member Ambassador’s Club, Dixon Chamber of Commerce; Dixon Area United Way; Dixon Rotary Club; Tax Counseling for the Elderly; Dixon Public Library board member; Dixon Riverfront Commission; Illinois Lottery Control Board; and was a charter member Sauk Valley Community College Endowment Fund, along with several other charitable organizations.

A Memorial will be established with Sauk Valley Community College Foundation to benefit single mother scholarships.