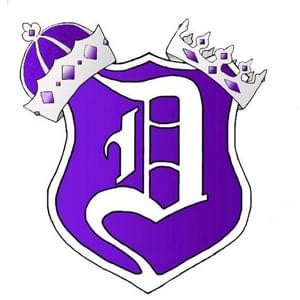 The Dixon Athletic Hall of Fame committee has announced the second class of inductees into the recently established hall of fame.  After an amazing first year of inductions, the second ever hall of fame class will now be recognized.  The committee said it is honored to be able to bring recognition to this group of teams, athletes, and coach who have made Dixon proud throughout the years.

Dixon High School will honor these inductees with an afternoon luncheon on Saturday, January 25th, followed by a ceremony between the junior varsity and varsity girls’ basketball contests that evening at Lancaster Gymnasium.