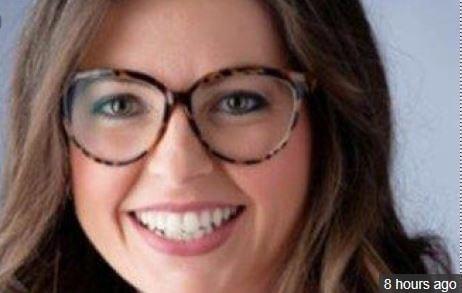 She says the Democratic Congressional Campaign Committee’s unwillingness to spend money in the 16th District’s campaigns during the last decade only motivates her.

Brzozowski made her announcement at The Camdem bar in LaSalle.