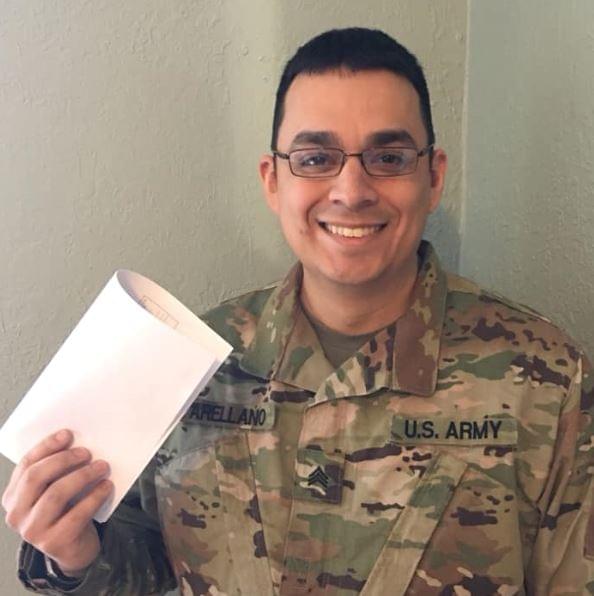 Most everyone who was alive or old enough at the time, remember where they were or what they were doing when the 911 attacks occurred.

For most of us, the aftermath of those attacks and the changes it caused our daily lives have become something we have gotten used to and accept.  For others the 911 attacks still has a personal impact on their lives and on the lives of their family.

One of those would be Dixon Mayor Li Arellano.  A month ago the mayor was called up and deployed for active duty for at least six months.

Arellano said because of the 911 attacks he joined the military in 2003.  He admits that he and several of his fellow soldiers never dreamed they would still be doing some of the same things 18 years later.  But, the mayor says he has no regrets in joining the military.

Arellano said he has several in his unit that are in the same boat he is. They joined after the initial attacks and now are being called away from family and careers to serve again.

He also said he has some in his unit who were mere infants at the time and have no memory of 911 except is history books and television programs.

Arellano said he is currently in New Mexico undergoing training in the desert.  He still finds time in his schedule to deal with city business and he hopes to be a part of city meetings via telephone.