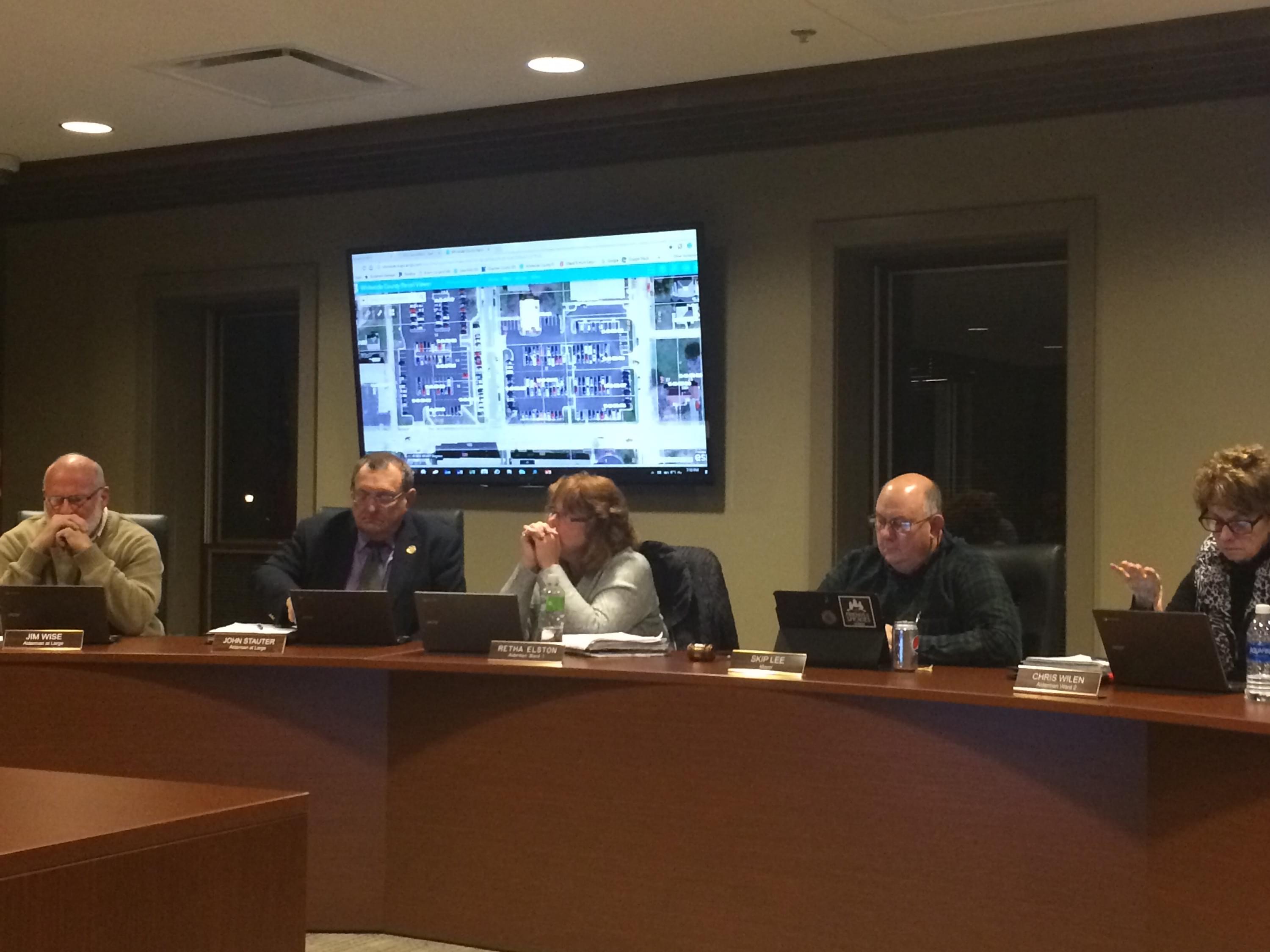 The Sterling City Council has been operating shorthanded for the past few months. However, the council is hoping to be back to full strength by the first meeting in September.

During the Sterling City Council meeting Monday evening, Mayor Skip Lee spoke with the council about three candidates he has spoken to for the vacant 3rd Ward Alderman position.  The council had some follow up questions they thought should be asked.

The 3rd Ward position became open earlier this summer when Mackenzie Hopping tendered her resignation after only eight months in the chair.  Her husband, who was a doctor at CGH Medical Center, had gained a new position in Peoria.

Hopping had gotten the 3rd Ward Alderman when she was picked to fulfill the remaining time when Bob Conklin resigned due to conflicts between work and council meeting times.