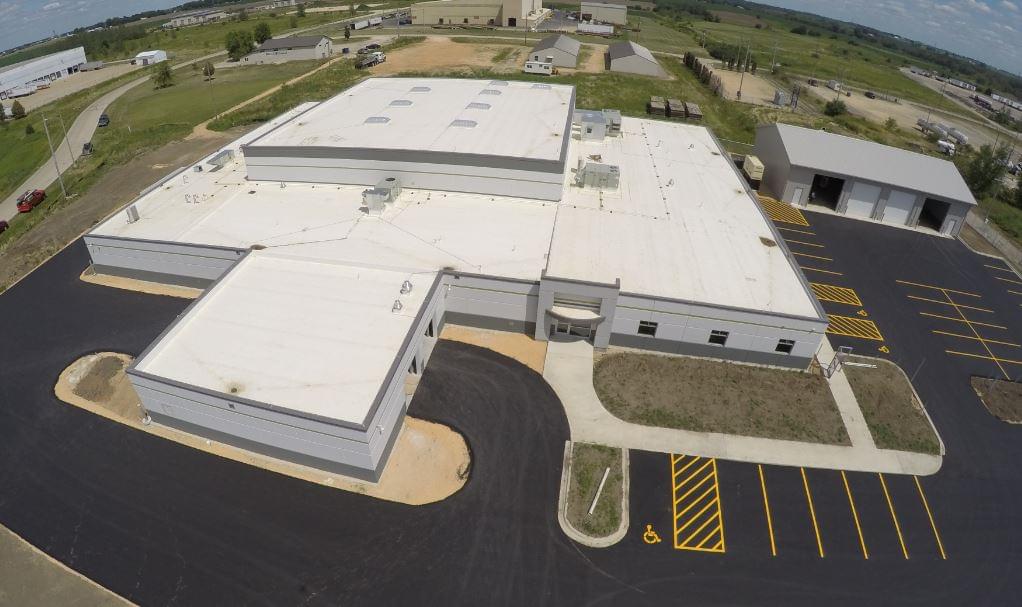 Lee County Sheriff John Simonton told the Lee County Board Tuesday night he will not need to give too many more reports to them. The sheriff was talking about the new jail and sheriff department facility.  Simonton explained that if the building passes the city inspection next week the sheriff will be given the keys.

This will mean they just need to do a couple of weeks of minor work and the move in will begin.

The final piece of work will be performed by the non-union contractors.  This will include the installation of some new monitors and sound systems.  It will also include the delivery and assembly of the new furniture in the facility.

Simonton said by the end of the next month the department staff will begin the process of moving what they will be taking from the old sheriff’s office.

The most difficult part of the move will be the transfer from the evidence room.  The only personnel who are allowed to touch these finals and boxes are the evidence custodians.

Simonton said the facility is still under budget and two months ahead of schedule.  He adds that is something he is very proud of.