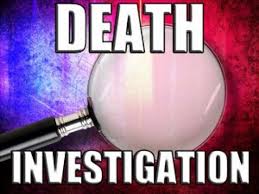 Local officials have identified the worker at a Rochelle industry who died Friday following an accident as Ethan Thomas of Chana.

Emergency responders were called to Coated Sand Solutions, 1951 Steward Road.  Rochelle police say Thomas was on the side ladder of a rail car of a train on the east side of the facility when he got pinned between a parked semi-truck.

He was transported to Rochelle Community Hospital where he was pronounced dead. Ogle County Coroner Lou Finch said that an autopsy on the body is scheduled to take place on Monday.