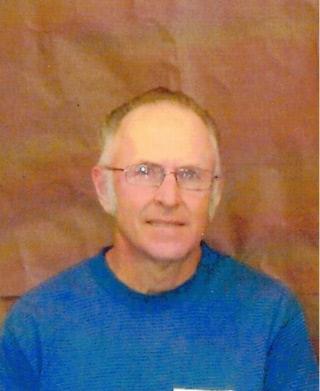 Gene was born on April 11, 1943 in Freeport, the son of Alfred and Ruth (Vietmeier) Korf. He married Wilma Hook on August 7, 1966 in Shannon. She preceded him in death on February 15, 2003. Gene worked at Kraft Foods and at Northwestern Steel and Wire. He enjoyed going to flea markets and recycling papers for the senior center. He was a member of the Dutchtown Church of the Brethren and served in the church as a Deacon. Gene was very hardworking in life and was always willing to help a neighbor or friend in need. He will be missed by his family but he is now reunited with the love of his life.

Survivors include his daughter, Kathleen Donaldson of Polo; his son David (Tereca) Korf of North Aurora; and six grandchildren, Nathaniel and Frank Korf and Justina, Deryl, Faith and Emilee Donaldson

He was preceded in death by his wife; parents; and one brother, Milfred Korf.

In lieu of flowers, memorials may be made to Dutchtown Church of the Brethren in Milledgeville or Church of the Open Bible in Polo.