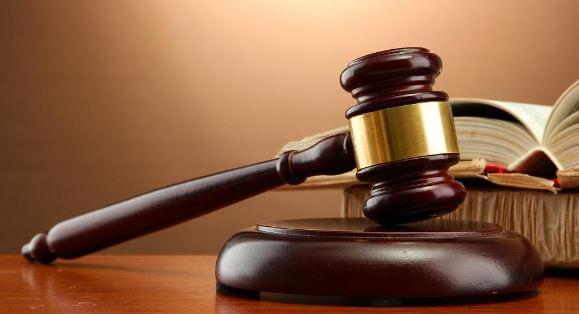 Judge Daniel Fish, who has served as a circuit judge in Lee County since July 2008, is retiring July 8.

Fish, who is the Chief Judge of the 15th Judicial Circuit, has heard a variety of cases during his tenure and currently hears most of the lawsuits and juvenile matters pending in Lee County.

Fish’s seat will be filled by Judge Douglas Lee, who the Illinois Supreme Court appointed to the spot on April 29. Lee, who currently is an associate judge in Lee County, will begin his role as circuit judge on July 9.

Before taking the bench, Fish served three terms as the Lee County State’s Attorney and worked in private practice for seven years. In all, Fish has been practicing law or working as a judge since 1981.

While he was in private practice, Lee served on the KSB Hospital board of directors, the Dixon school board and the board of directors of Open Sesame Child Care Center. He also was involved with boards and committees of the Dixon Area Chamber of Commerce & Industry, the Lee County Industrial Development Association and St. Anne Catholic Church.

Lee was named Dixon’s Citizen of the Year in 2001.