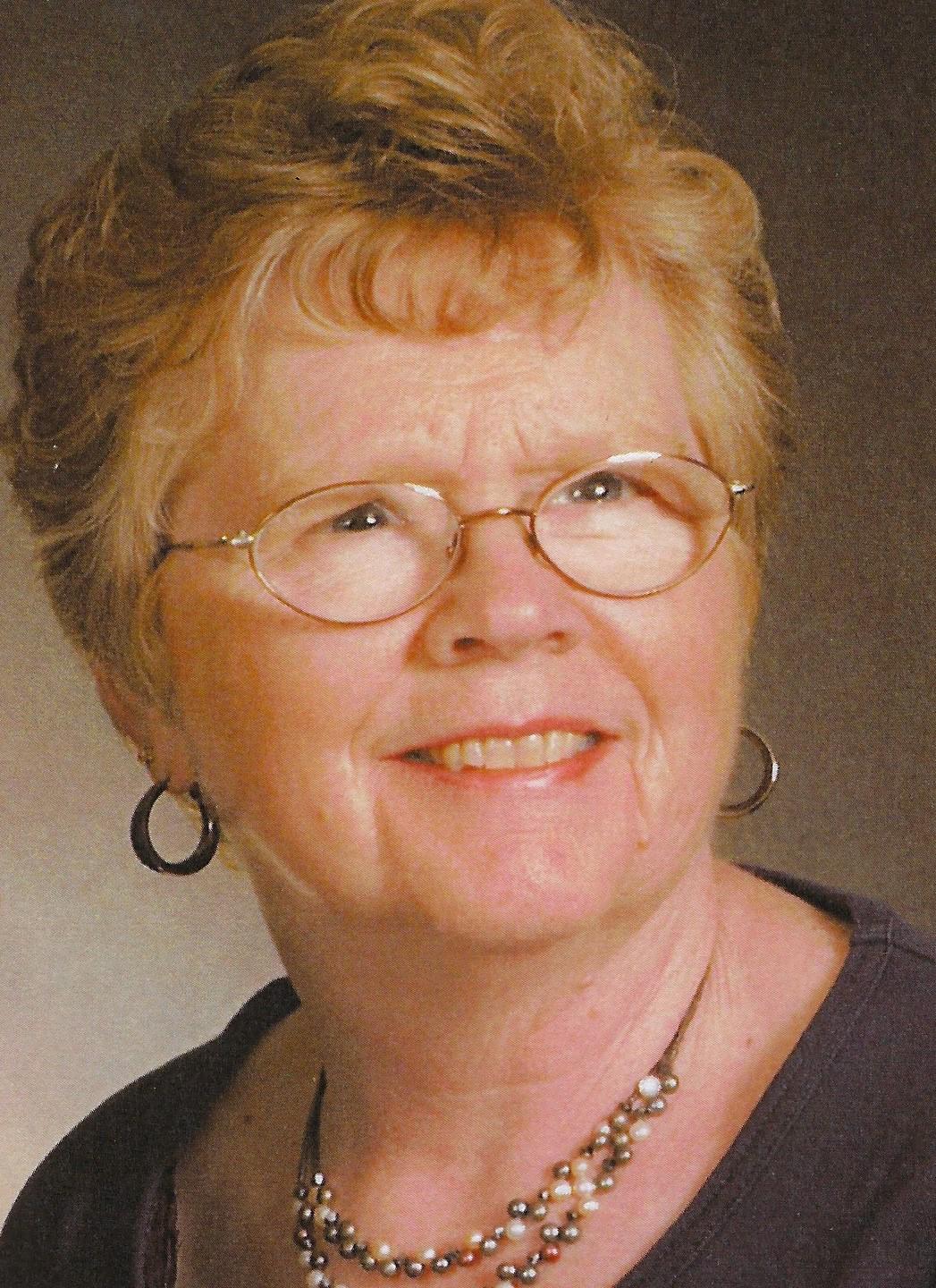 She was preceded in death by her parents; husband; one daughter, Julie Goellner; one brother, David Nye; one sister- in- law, Debbie Nye, and one son-in-law, Gary Reese.

The family would like to acknowledge the staff at Polo Rehab and Health Care Center for caring for Barbara for the last two and a half years and to Serenity Hospice for their care.

Memorial has been established to Serenity Hospice of Oregon.

Arrangements were completed by Schilling Funeral Home and Cremation, Sterling.

Condolences may be sent to www.schillingfuneralhome.com.