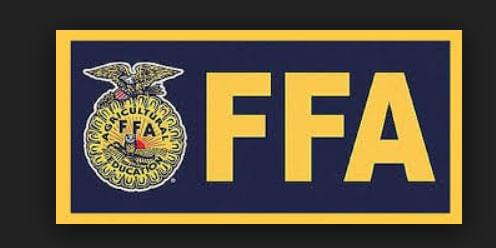 Stephanie Schultz who teaches in Polo and is also the FFA Advisor for the area came from Taylorville and started her career in the area.

Recently, a tornado ripped through the area leaving many families displaced.  Schultz said her students knew this and approached her about helping those affected by the tornado.

The Polo FFA will be collecting items and donations to assist those families in Taylorville.  Shultz says many families may want to donate things such as clothes and furniture, but, many of the those affected in Taylorville may not have a place to put those items at the moment.

She said what they really need are gift cards and cash so they can purchase the items they need right now.  The Polo FFA will be accepting not only the gift cards and cash, but, they will also accept things such as winter clothing, cleaning supplies and maybe new and unwrapped kids toys.

Schultz says they will be taking a truck or two to Taylorville on December 20th.

Donations can be sent or dropped off at the Polo High School in care of the Polo FFA. Originally they said the donations would be until December 15th, but, Schultz said they will accept donations at anytime.